my favorite own photographs 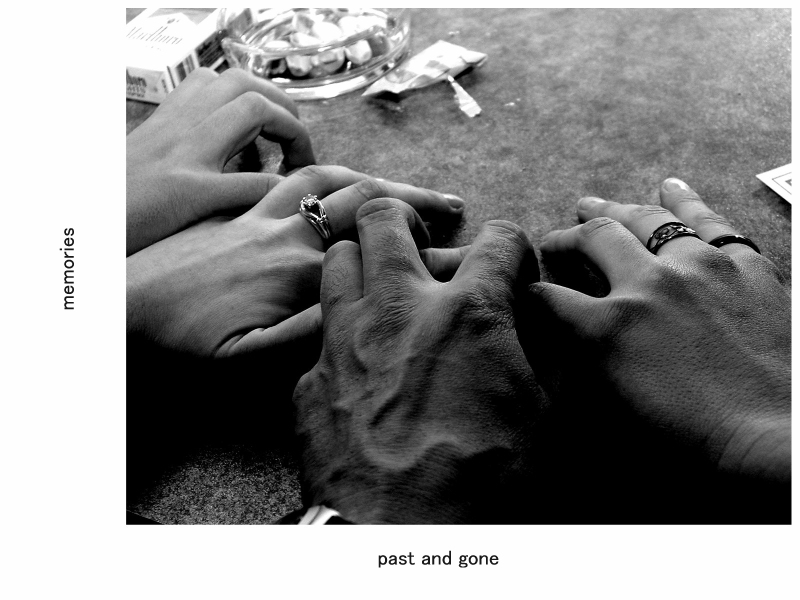 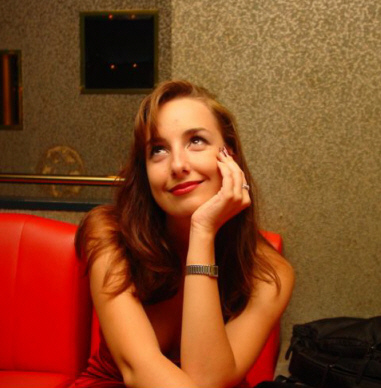 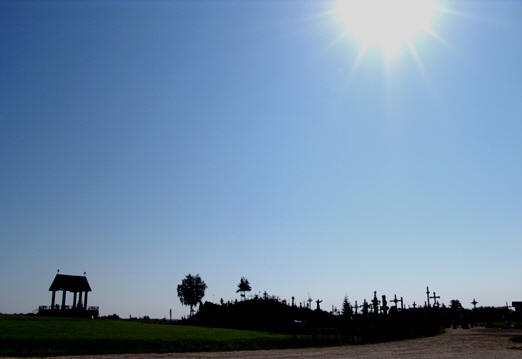 Incalculable crosses and prayers on the hill 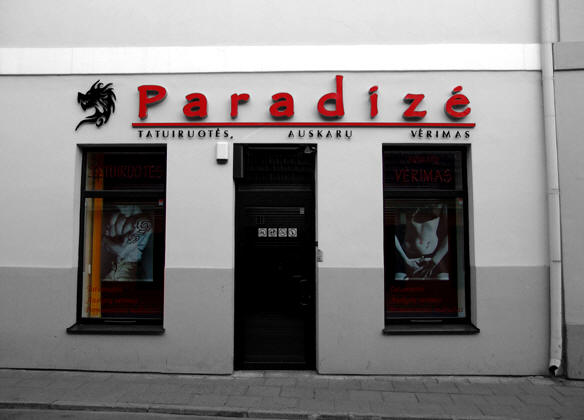 Born in Toyohashi, Aichi, Japan.  He moved to Tokyo for university at 1973.

and then in the late 1975’s, the drummer began playing free jazz.

He met Masahiko Togashi and then he was influenced strong by him.

He came back to  Toyohashi and stop music life for some reasons at 1985's.

At 2002's, he started again music and then he began to take photograph.

He had some photo exhibitions at 2004's, " Serene Time" ,"lunch-time","Things that I know about Europe"..etc

He start making a small concert in Paris once or twice a year .

He  keep music and photography though he is engineer now.